Amazon is about to look ‘cheap’: Analysts are doubling down on their bullish calls, even as the company’s growth slows 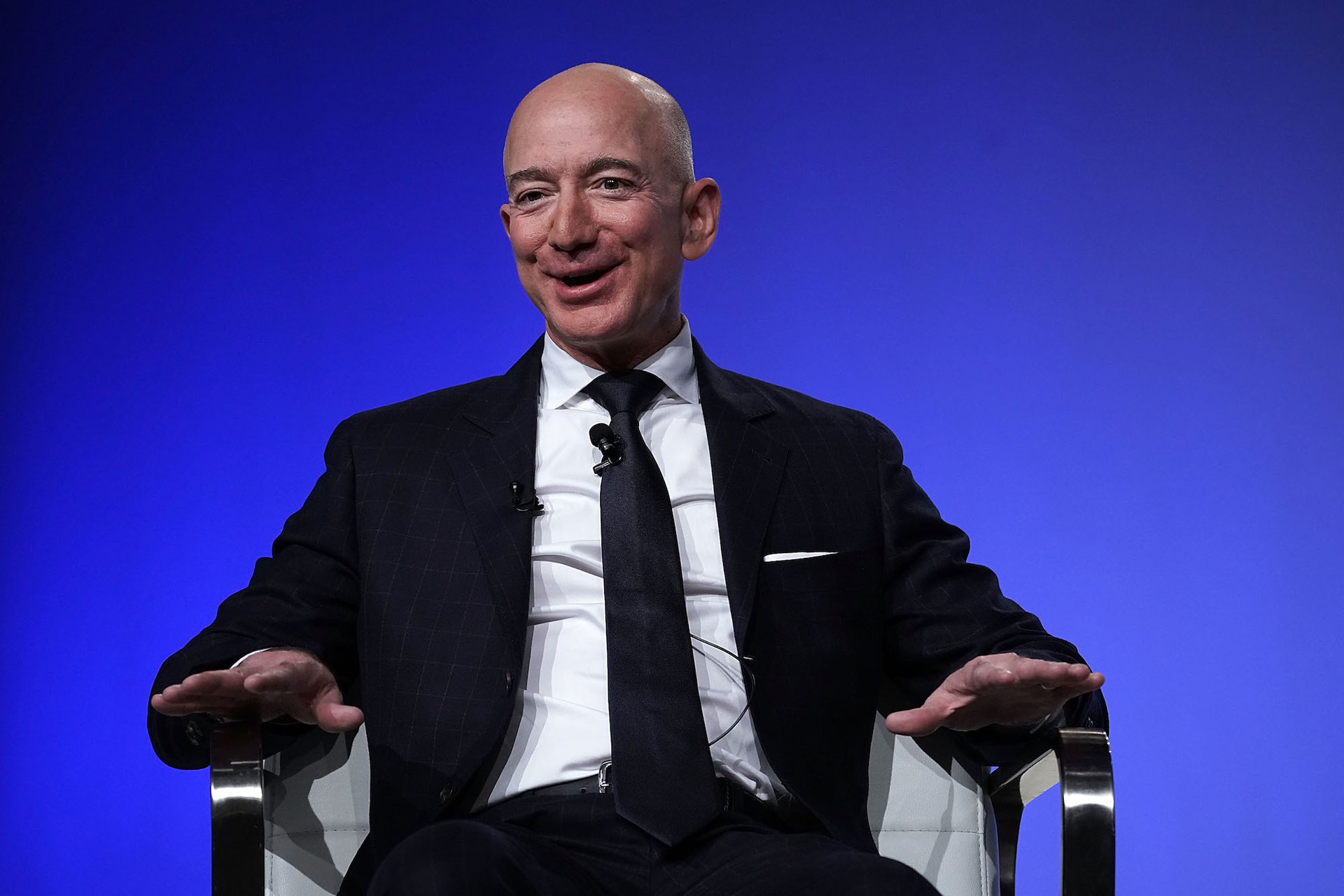 Amazon shares slipped after the company reported earnings on Thursday evening. The results forced even the most bullish Wall Street analysts covering the stock to acknowledge that growth is slowing across various segments.

The main issue for investors – who pushed the stock lower – seemed to be the weak sales guidance offered by the Jeff Bezos-led juggernaut, although Amazon did beat forecasts for quarterly profit and sales.

But while Amazon shares traded lower on Friday, analysts across Wall Street say the picture remains sunny. They’re choosing to not get caught up in the quarter-by-quarter noise and focusing on longer-term growth, which many still believe is intact.

UBS analyst Eric Sheridan – who has a “buy” rating on the stock – was particularly positive. He thinks Amazon managed to climb over many of the “walls of worry” troubling investors, like slowing demand fears and overall rates of growth. Sheridan was specifically encouraged that revenue from Amazon Web Services grew 45% in one year.

Even areas where Amazon is slowing down are still up on a year-over-year basis. For instance, while North American revenue growth decelerated in the fourth quarter, that was still an 18% increase from a year ago. Subscriptions and advertising decelerated in the fourth-quarter, too, though analysts noted their respective growth rates over the past year remain relatively high.

Amazon shares were trading roughly 4% lower on Friday, extending the after-hours move lower on Thursday. Since the stock’s all-time high last September, it’s fallen nearly 20%, placing the name on the brink of a technical bear market.

Here’s a snapshot of what other Wall Street analysts are telling clients following Amazon’s latest results. 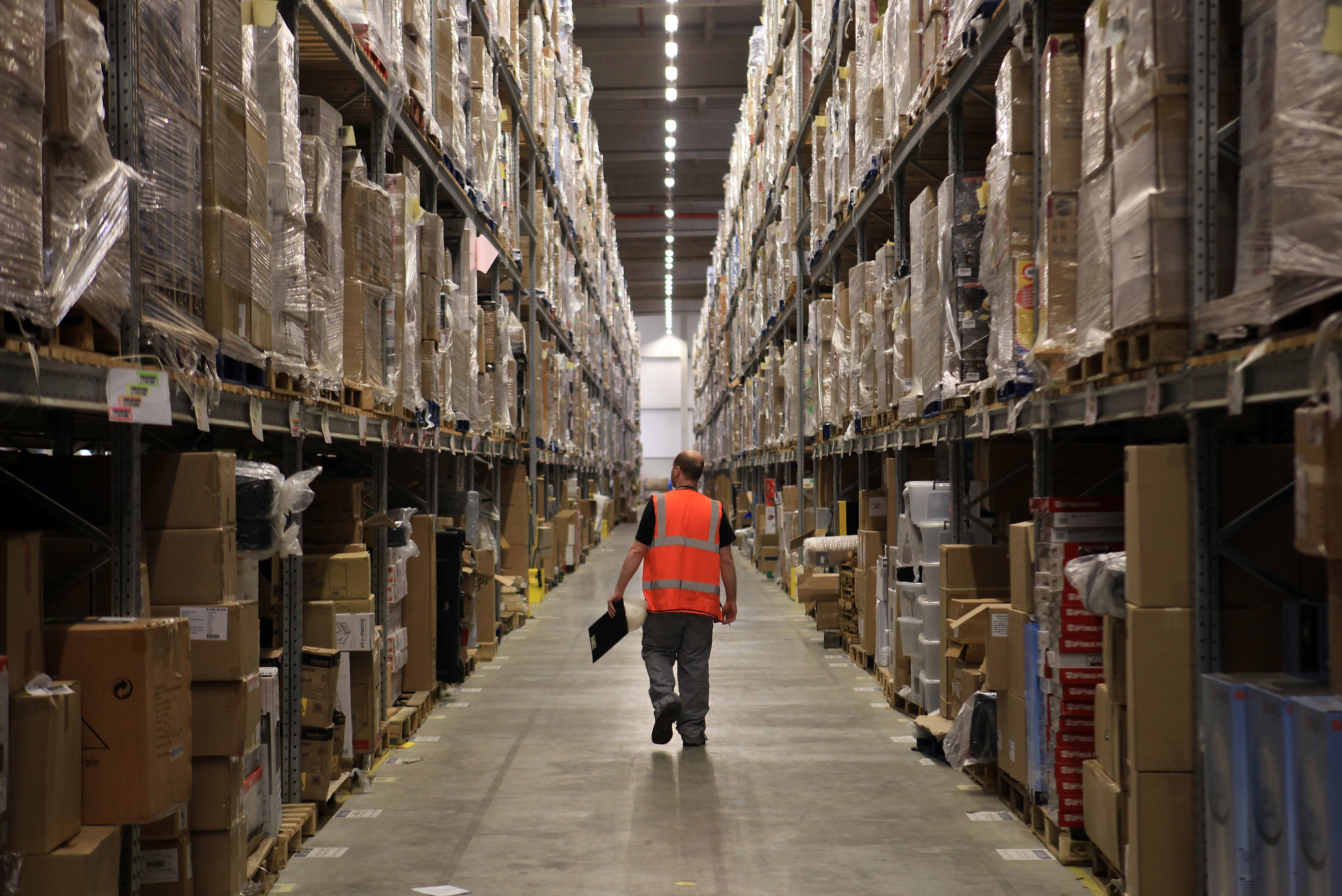 “Recognizing that N.A. and Prime came up short, it is fair to question the magnitude of the trajectory upwards. However, that trajectory is still one pointed nicely upwards and it remains through higher margin segments. Although none of this is ‘unknown’ to the Street, the reality is that based on our estimates, AMZN is now trading ~14x FY20E EBITDA, and the out years grow even more (meaningfully) attractive from here, suggesting AMZN will actually begin to become cheaper than its retailing peers/victims,” they wrote. 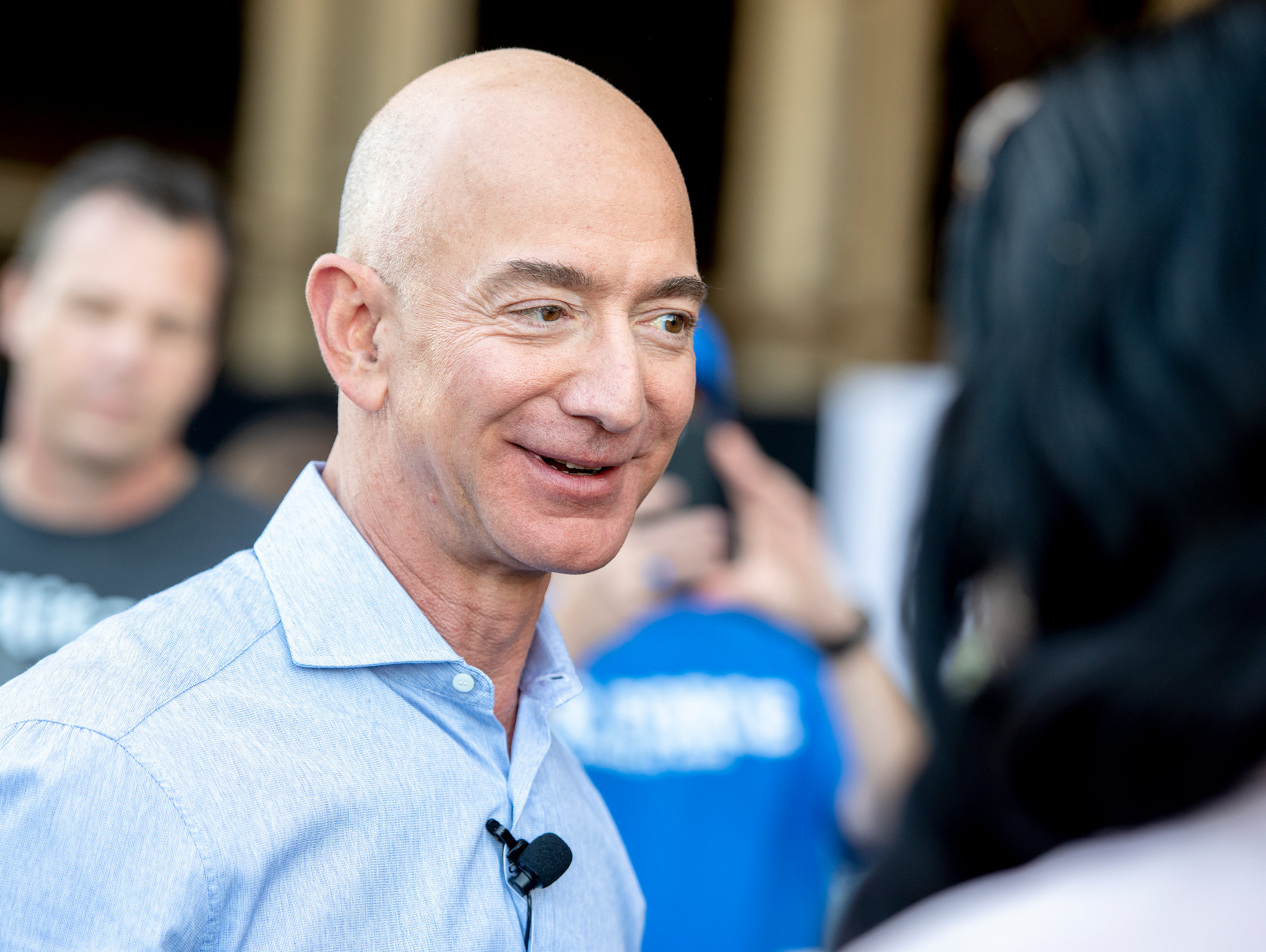 “Why is Amazon Growth Slowing? In our view, these results and continued investment speak to how incremental e-commerce growth is becoming somewhat more difficult and expensive,” analysts led by Brian Nowak told clients on Friday.

“The 2017/2018 tailwinds have lost some luster as we believe US Prime sub growth is slowing (now at 50%+ penetration), AMZN is already driving ~70% of every incremental dollar of growth within its core addressable US PCE,and AMZN’s international business hasn’t been able to grow as quickly as hoped – in particular beyond UK/Germany/Japan.” 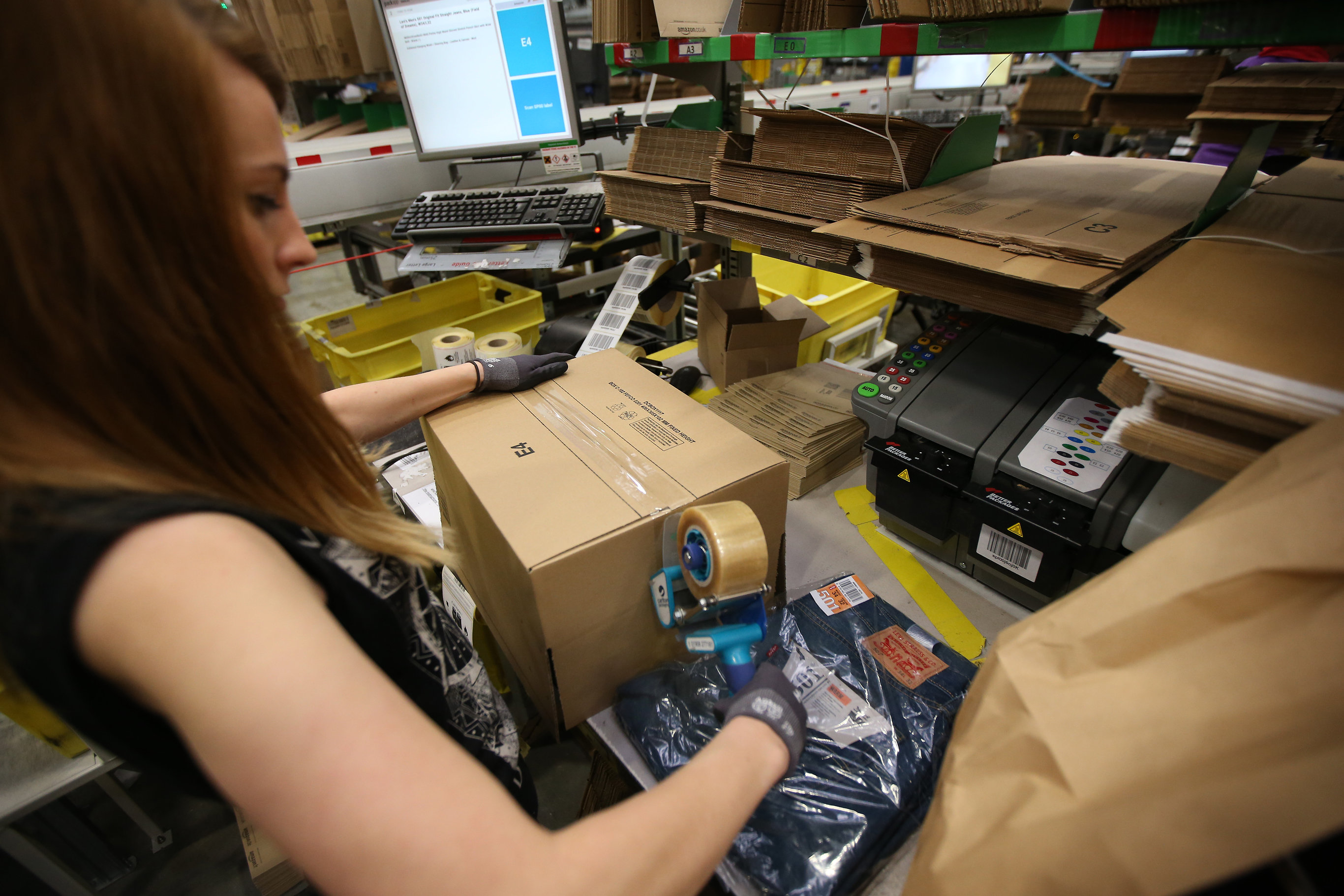 “The quarter was broadly fine, but guidance and commentary about increasing investment in ’19 will likely weigh on the stock. Mgmt. mentioned that ’18 was a ‘lighter investment year’ and we expect that ’19 will ramp higher, particularly related to AWS, technology, and devices (but also potentially in fulfillment capabilities),” analysts led by Benjamin Schachter told clients on Friday.

“This is not necessarily a negative for the long term, but we think it will impact sentiment around the stock. We actually view the increased headcount and investment in AWS as a meaningful positive, as it indicates expected strength.” 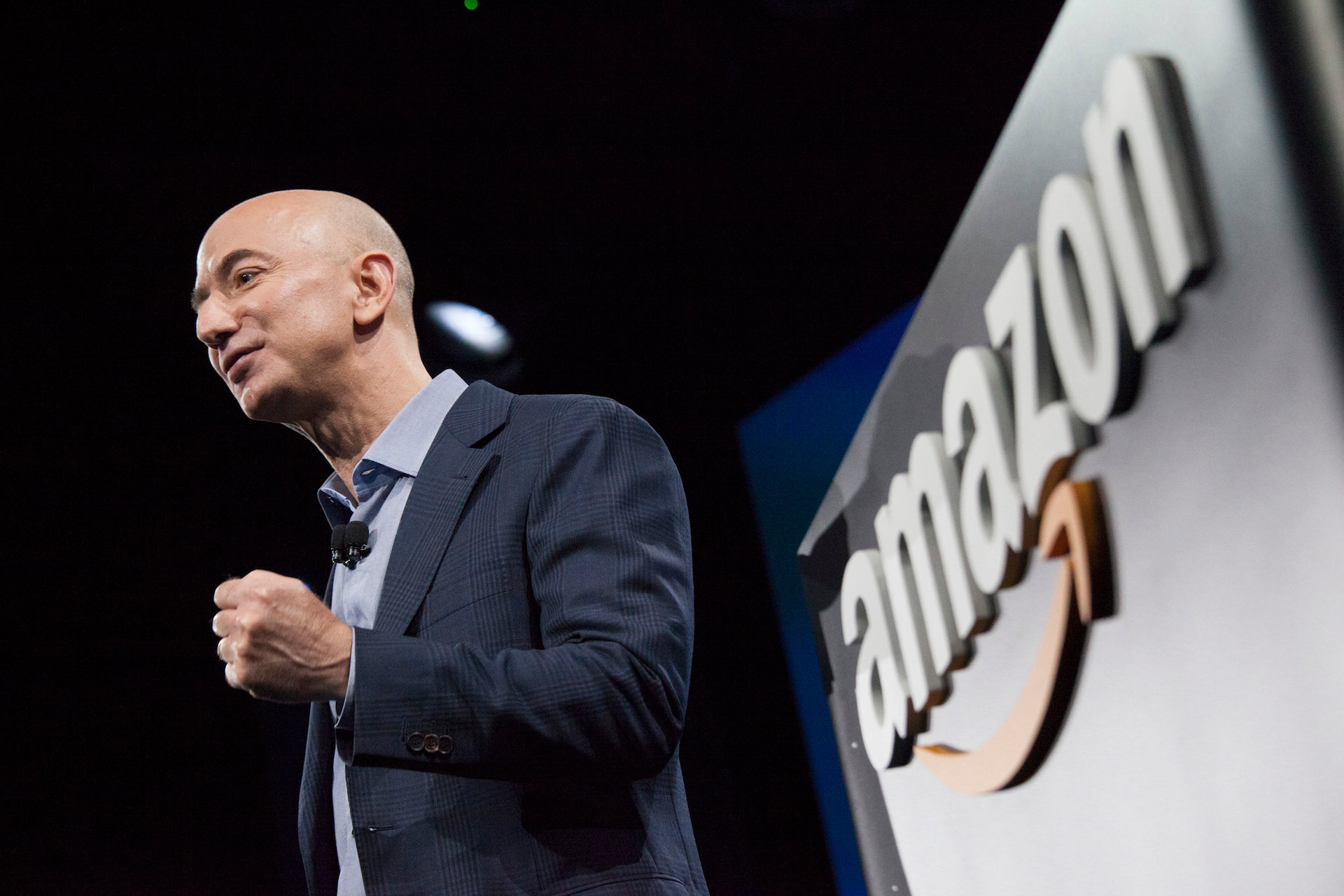 May added: “All told, we find these results as generally in-line w/ our positive thesis, esp. following a noisier 3Q18 report.” 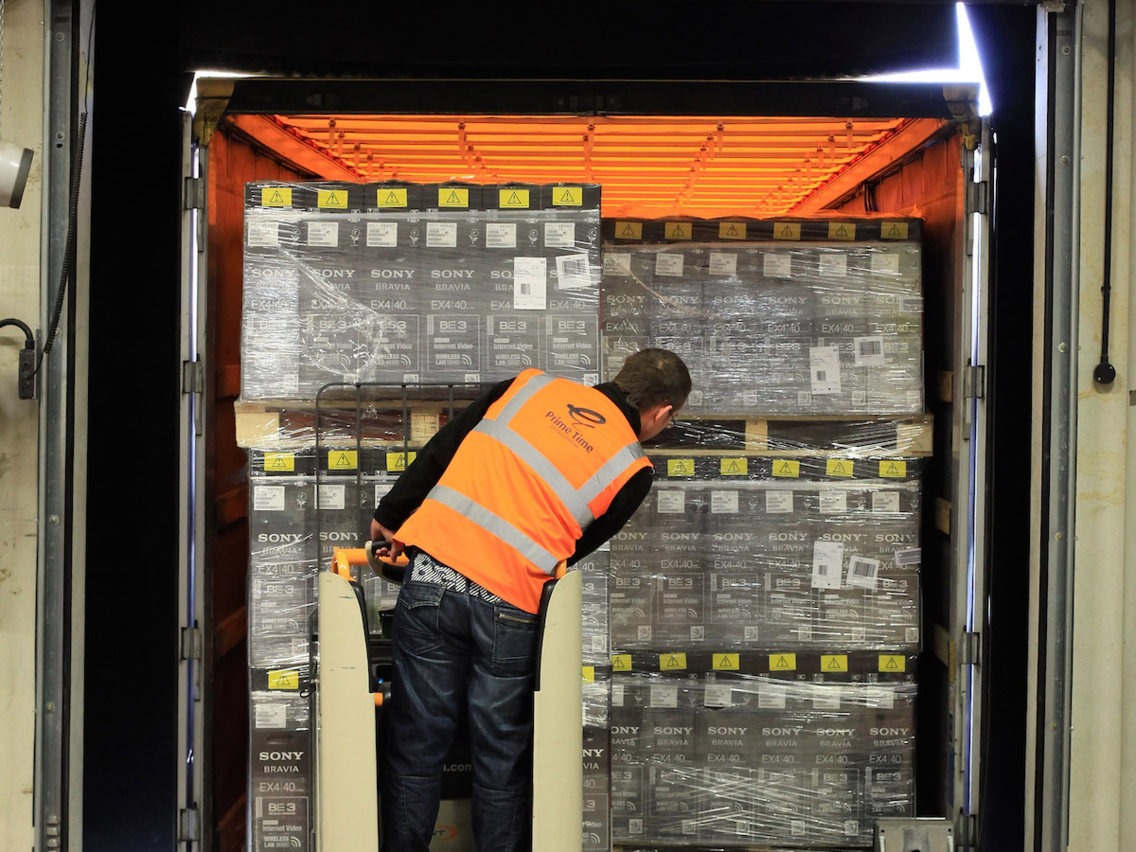 “The market was disappointed with management commentary implying 2019 investment will increase relative to 2018 and this is understandable. But we think quantifiable context was lost in the commentary,” analyst Daniel Salmon told clients in a Friday report.

He added: “Advertising remained strong, but below our elevated expectations; with that said, its faster-than-company growth remains a key support of long-term margin expansion.” 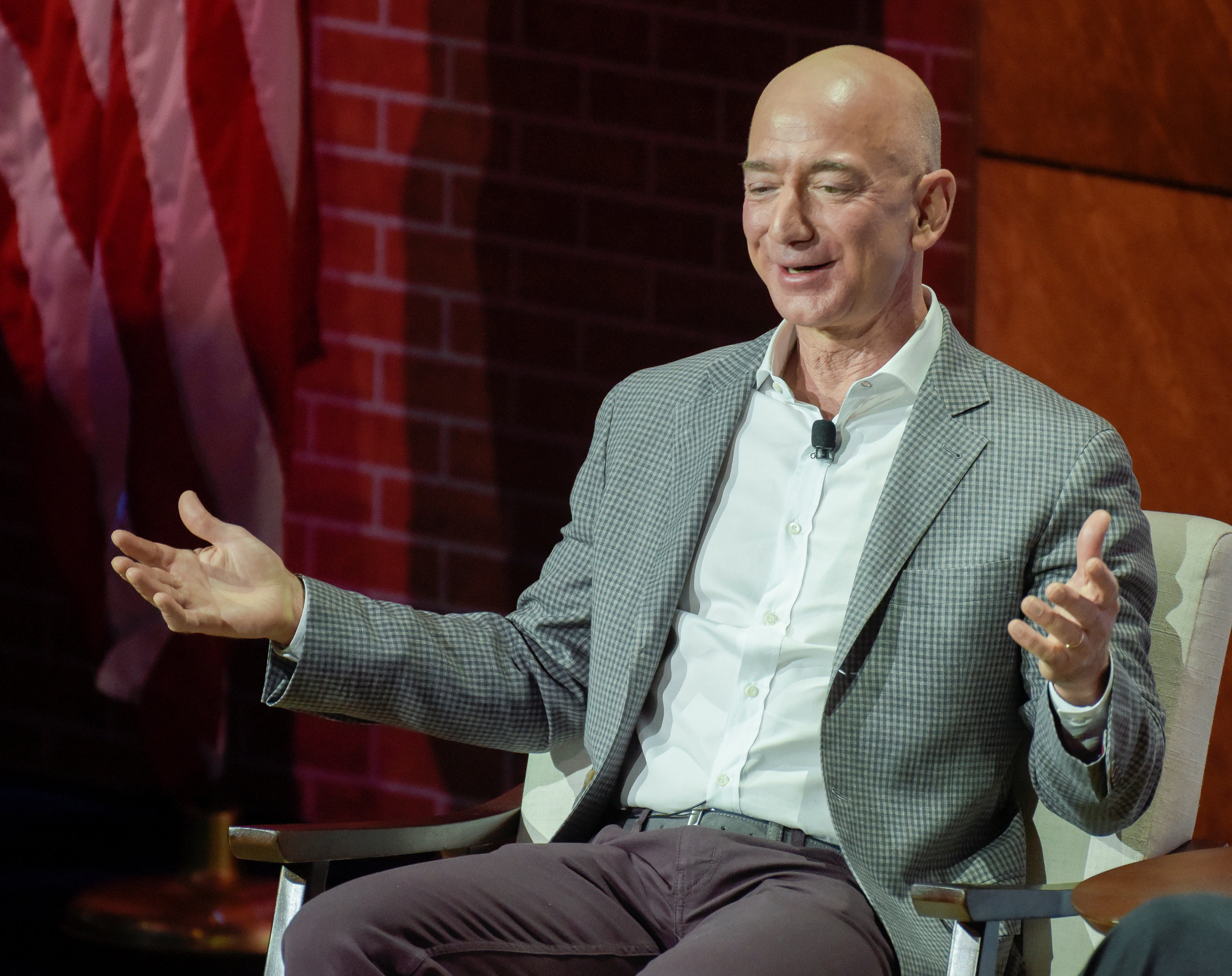 “A key question posed by the 4Q18 results is the slowdown in unit growth as well as gross profit in its e-commerce segment (ex-WFM, advertising),” analysts led by Stephen Ju told clients on Friday.

“As we work through the math, we believe the combination of 1) no minimum free shipping campaign it ran during the Holidays which likely accounted for $700mm in foregone revenue, as well as 2) Prime revenue recognition change of ~$300mm, together accounted for ~7% of the roughly 13% of decel vs. 3Q18,” Ju and his team added. 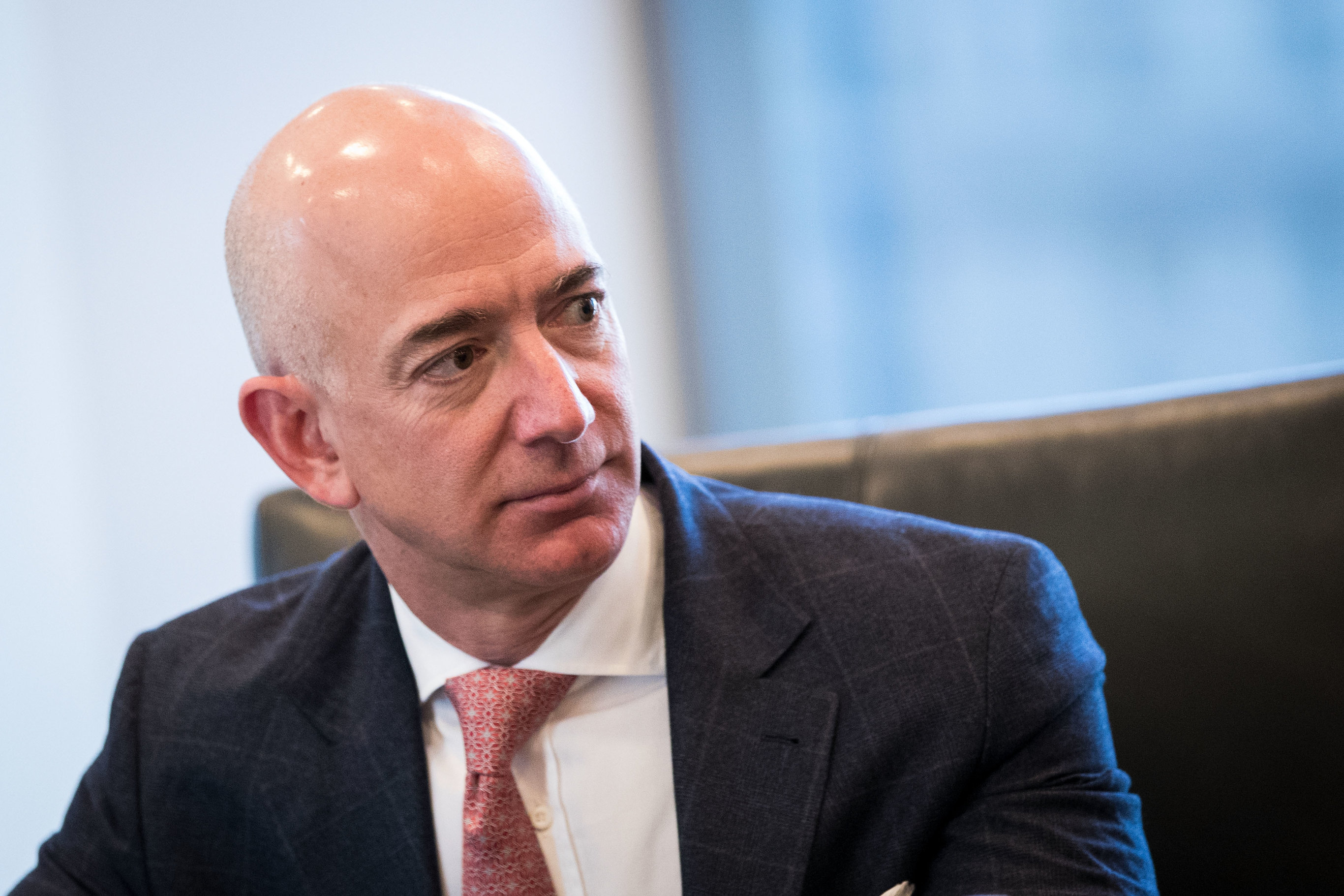 “While 4Q results were modestly ahead on weaker gross profit, we are slightly reducing ’19/’20 revenues on slowing advertising, risk of new India regulations and overall slowing growth across ecommerce, offset by moderately higher AWS revenues,” analysts led by Jason Helfstein wrote in a note on Friday.