Missed dunks a factor in Zion’s off night for Duke

DURHAM, N.C. — Turns out, even Zion Williamson can have an off night.

For all the unlikely twists for Duke in a flat first half against Hartford, nothing offered quite as big a surprise as Williamson missing two dunks. The Duke freshman has stolen headlines and filled up highlight reels through the Blue Devils’ first eight games of the season with one monster dunk after another, but Wednesday was … a little off. 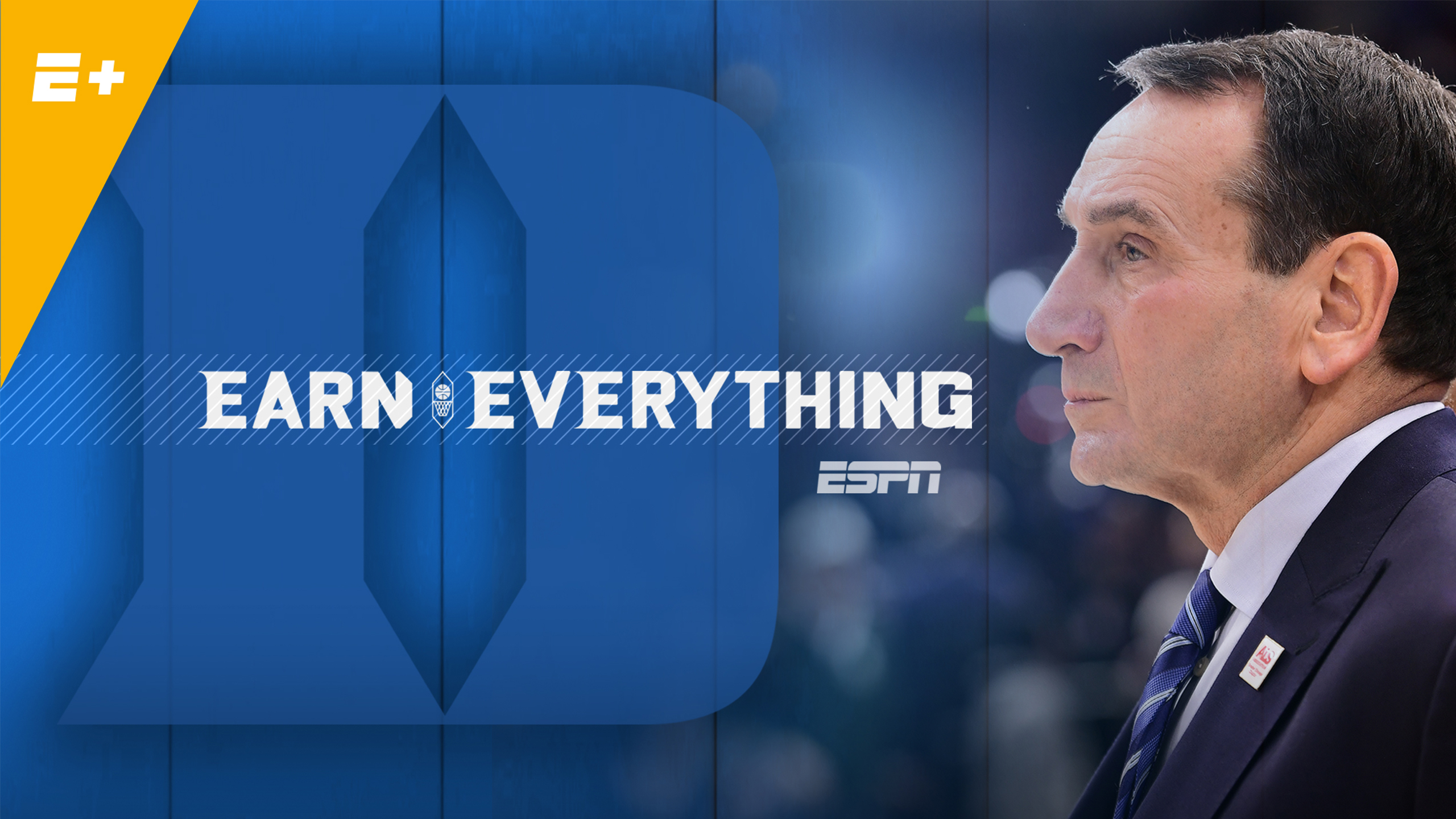 An all-access series documenting the Blue Devils’ preparation for the 2018-19 season, exclusively on ESPN+. Watch on ESPN+

“I don’t know what was going on with me,” said Williamson, who was 8-of-14 from the floor with 18 points in the 84-54 win. “I’ve never missed dunks like that, not even messing around. It gets very frustrating. But I can’t play for myself.”

Amid a lackluster first half when few Duke shots fell and transition buckets were at a premium, Williamson’s first miss — hauling in a pass from Alex O’Connell, then banging the ball off the front of the rim — generated a similar astonishment from the crowd that many of his eye-popping makes have done. They were simply not used to seeing such things.

Truth is, Williamson wasn’t used to it, either, and the frustration went well beyond the dunks during the first half.

Duke mustered just 33 points against Hartford before the break, a season low. From beyond the arc, the Blue Devils shot just 19 percent (5-of-26) for the game. And in the early going, a stagnant defensive effort meant few transition opportunities.

“Normally we shoot a better percentage, and our defense never gave our offense energy,” coach Mike Krzyzewski said. “In transition, we’re dynamite. Every once in a while in half court, you can miss shots. But in transition, we’re going to score.”

That tide turned in the final 15 minutes of action, as Duke pulled away and RJ Barrett and Williamson hit their stride. Duke shot 62 percent in the second half, had 29 fast-break points and, of course, Williamson finished with some flair.

With 8:36 left to play, Williamson stole a pass away from George Blagojevic, dribbled the length of the court and finished with a monster slam, hanging on the rim for good measure. This was a little more like what the crowd — and the rest of the Duke roster — was expecting.

“A guy like Zion, you know he’s going to be able to come back the next play and make a big play,” point guard Tre Jones said. “So I wasn’t worried about him.”